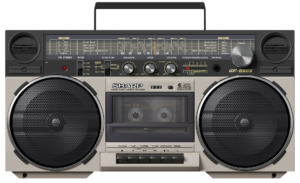 Luce is a recent addition to the team at Solid Radio. We caught up with her to find out a bit more.

So, Luce, lets start with the basics. Tell us a bit about how you ended up on Solid Radio?

Tony T introduced me to the Solid Radio boss, Marc. I told him I wanted a Midnight Caller type show-I got my 90s show but I haven’t given up on getting my late night call-in show.

What do you get up to otherwise?

I’m a psychotherapist. It all sounds very serious but I get to work with incredible, inspiring people every day so it’s great.

Monty the Solid Radio dog tells us you are his mum-does he have any hidden talents?

Monty enjoys watching Strictly Come Dancing and has been known to dance a cracking rumba. He has also worked as a Barry Gibb canine doppelganger. 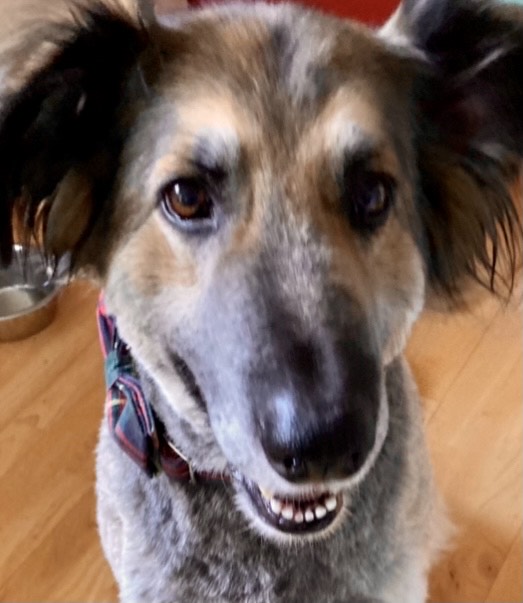 What are you watching on the telly?

Interesting choices. When you’re not locked down, where do you like to get away to?

Thanks Luce! You can catch her Mondays from 5pm and Sundays from 3pm on Solid Radio.

Enjoy great songs throughout the afternoon. 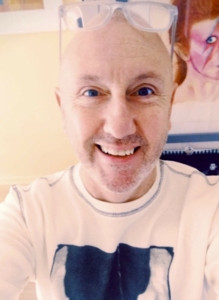 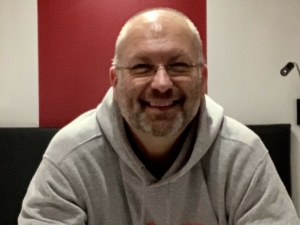 Rich is a recent addition to the team at Solid Radio. We caught up with him to find out a bit more about the man and mystery. So, Rich, lets start with the basics. Tell us a bit about yourself. I was born in Strelly, Nottingham and moved to West Yorkshire in 1989. I’m now […]

We caught up with the one and only Jennifer Jones with the hope of finding out a bit more about her unique character. Taking of which, ey up Jennifer! Welcome to Solid Radio. I;m Jennifer Jones. Are you sitting comfortably? Then I’ll begin. I am so excited to be sharing a little about myself on […]