It’s hard to miss that we’re getting close to that time of year. Whether it’s irritated shoppers bumping into each other chasing this year’s fad or retail staff looking like they’ll snap the next time Noddy mentions the ‘C’ word, sometimes the joy just seems to have disappeared.

To help, we’ve got eight Christmas songs you (probably) won’t hear too often in the scrum for the final turkey on barren supermarket shelves. The first one is from Bob Dylan, better known for Like a Rolling Stone or Mr. Tamborine Man. Must Be Santa is an old song but Dylan’s 2009 take is far more punchy and upbeat than the likes of Tommy Steele.

Stepping slightly further back and into the world of commercials. You’ll be hard pressed to find a seasonal song that hasn’t been used to flog “top quality” produce but very few have the “sonic” or jingle of the product baked into the song. Train, a band known for an alarmingly long time as a one hit wonder with Drops of Jupiter, pulled the trick off during their comeback.

That said, Shake Up Christmas is still a catchy modern classic. Even if you might have forgotten about it.

Not every Christmas hit starts life with that intention. The Power of Love, no not that one! Or that one! The Frankie Goes to Hollywood hit is a great example, where a late in the year release plus religiously themed video makes it a Christmas song in the minds of many.

A less obvious song this occurred with is Freihiet – Keeping the Dream Alive. Not just the cry of the office worker coming to terms with the meaninglessness of their effort, this song tries to keep an upbeat view, even when you don’t quite achieve your goals. Whatever the meaning behind it, this classic still gives us that seasonal feeling.

Moving forward in time ten years and into the world of novelty records, we’re not visiting Noel’s Crinkly Bottom but we will be joining Fat Les. Their Christmas hit Naughty Christmas (Goblin in the Office), wasn’t as big as other songs on this list but it’ll still get stuck in your head.

Staying on the topic of novelty records, let’s take a trip down Wimbledon Common. Famous inhabitants, The Wombles, started wishing us a Wombling Merry Christmas in the mid 70s, just a year behind Noddy and Wizzard.

Going even further back in time, Phil Spector’s Christmas Gift album has been getting us in the festive spirit for decades. We could rattle off the titles of many songs on this album and you’ll be reeling at the memories making last minute purchases of gifts you probably got back a few years later.

However, there are one or two songs on the album you don’t hear quite as often as the others. Darlene Love’s take on Marshmallow World is one of those. Even if the title does sounds like a nightmare theme park.

Phil Spector’s wall of sound is so distinct, it’s no surprise it’s been emulated numerous times over the years. A relatively recent example comes from Kelly Clarkson – Underneath the Tree. We tried it in the office with some sleigh bells, budget keyboard and an old dustbin for reverb but couldn’t quite re-create the sound as effectively.

We all know about the twelve days of Christmas, even if we never did get that turtle dove. But what about the Eight Days of Christmas? If you’ve visited a well known fast food chain any time in the last twenty years, we’re sure you’ve probably heard this one.

There are many more Christmas classics we haven’t mentioned here but which ones will you hear on Solid Radio this festive season?

Enjoy great songs throughout the afternoon. 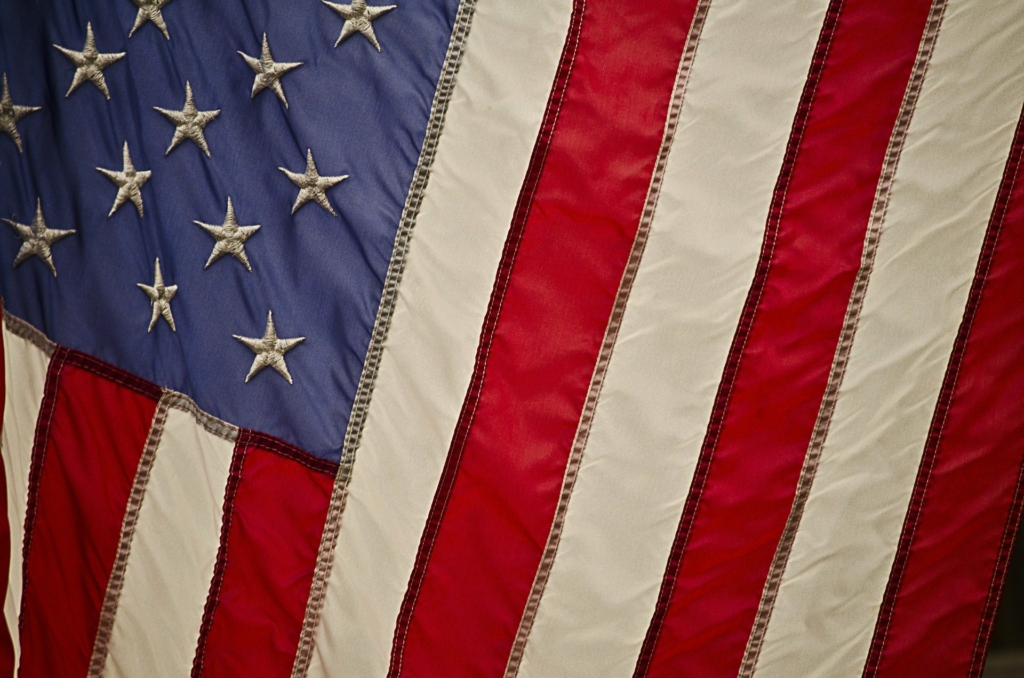 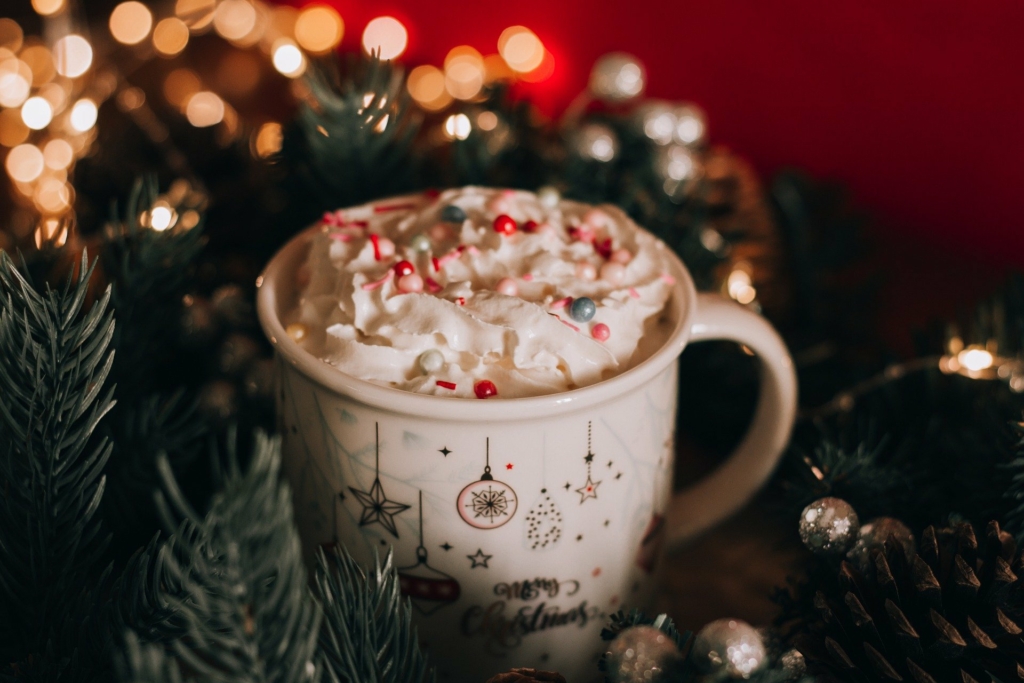 A New Presenter Joins Us